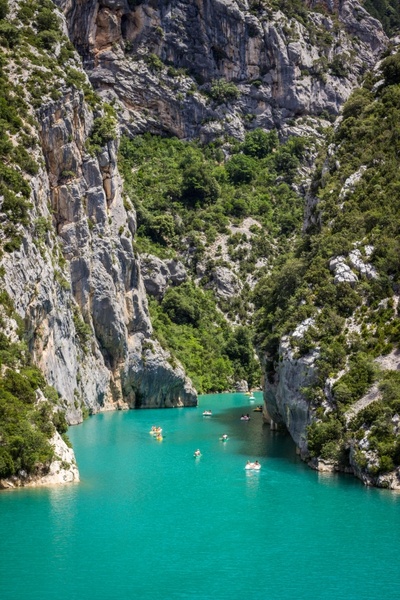 While getting round within a city is cheap, intercity traveling in Mexico could be pricey, primarily due … Read More